A Look At The Best Of The Best. In addition, this is one of the best nursery gliders because it is GREENGUARD Gold Certified which means this glider meets or exceeds stringent chemical emissions standards. One of the other great features of this rocker is its ability to swivel a full 360 degrees which is great for those times you might want to change your view to a window or 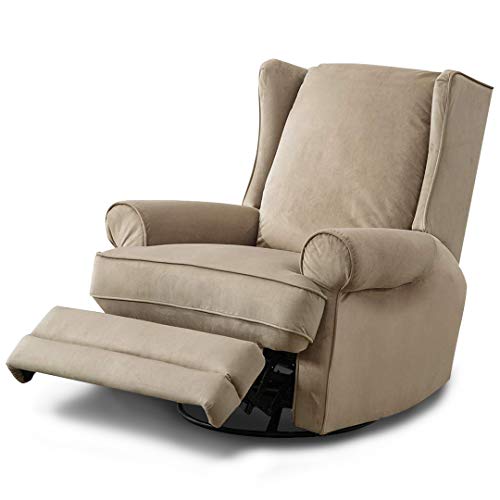 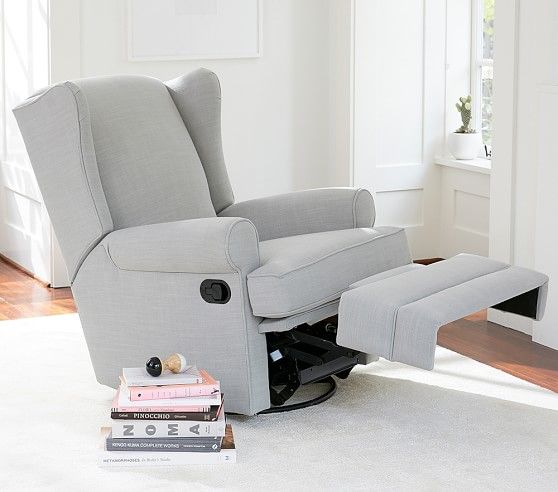